You are here: Home » Programs » Calendar » Nina Wachsman, Author of The Gallery of Beauties, in conversation with Shearith Israel trustee, David Sable 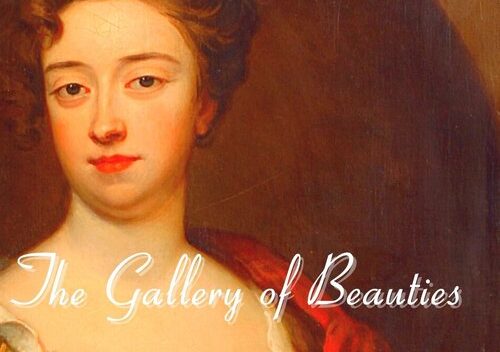 Nina Wachsman, Author of The Gallery of Beauties, in conversation with Shearith Israel trustee, David Sable

The “Modern Jew” in Rennaisance Venice

In the city that invented the concept of the ‘Ghetto,’ it is surprising to learn that the Jews lived separately but not isolated from the culture around them in the seventeenth century.  Rabbis were not only leaders in the Jewish community, but scholars, mathematicians, statesmen and playwrights who were well known and respected in Venetian society and throughout Europe.  The music, art and innovative foods which filled the city, filtered into the Ghetto, finding its way into synagogues and homes.

In a salon-like discussion with trustee David Sable, Nina Wachsman will bring to life this unusual city and its unusually modern Jews, from her research for her novel of historical suspense, The Gallery of Beauties.

Nina Wachsman graduated from Parsons School of Design where she studied illustration with Maurice Sendak. After a career as a former ad agency creative director, she now runs a digital marketing company. She’s written several short stories, and The Gallery of Beauties is her debut novel. Learn more about Nina and this intriguing novel – about a notorious courtesan and the chief rabbi’s scholarly daughter who both somehow get caught up in an assassination plot – at: venicebeauties.com.