You are here: Home » About » Our Minhag 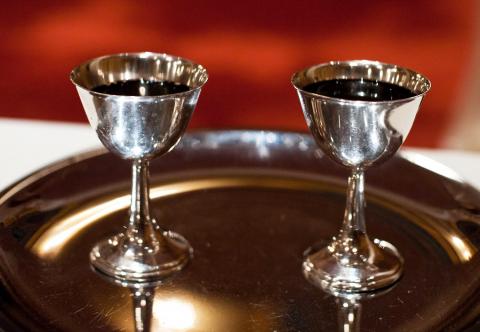 Shearith Israel was established in 1654 by Jews who adhered to the Western Sephardic tradition as exemplified by the Portuguese Synagogue in Amsterdam. Although the congregation has included Sephardim and Ashkenazim since its very inception, the Western Sephardic minhag (tradition/custom) has been maintained with singular devotion. This tradition is marked by a keen aesthetic sense, dignity and orderliness.

While the Congregation is a foremost representative of the Western Sephardic tradition, it has incorporated its own particular customs in a meaningful and organic way. Over the centuries, it has evolved a distinctive minhag that is its hallmark, and that has been a source of spiritual strength and joy to many generations of American Jews.