In Person & on Zoom

At the Center for Jewish History, 15 West 16th Street, Manhattan

Presented by the Shearith Israel League in partnership with: The American Sephardi Federation, the Sephardic Jewish Brotherhood of America, the Sephardic Foundation on Aging 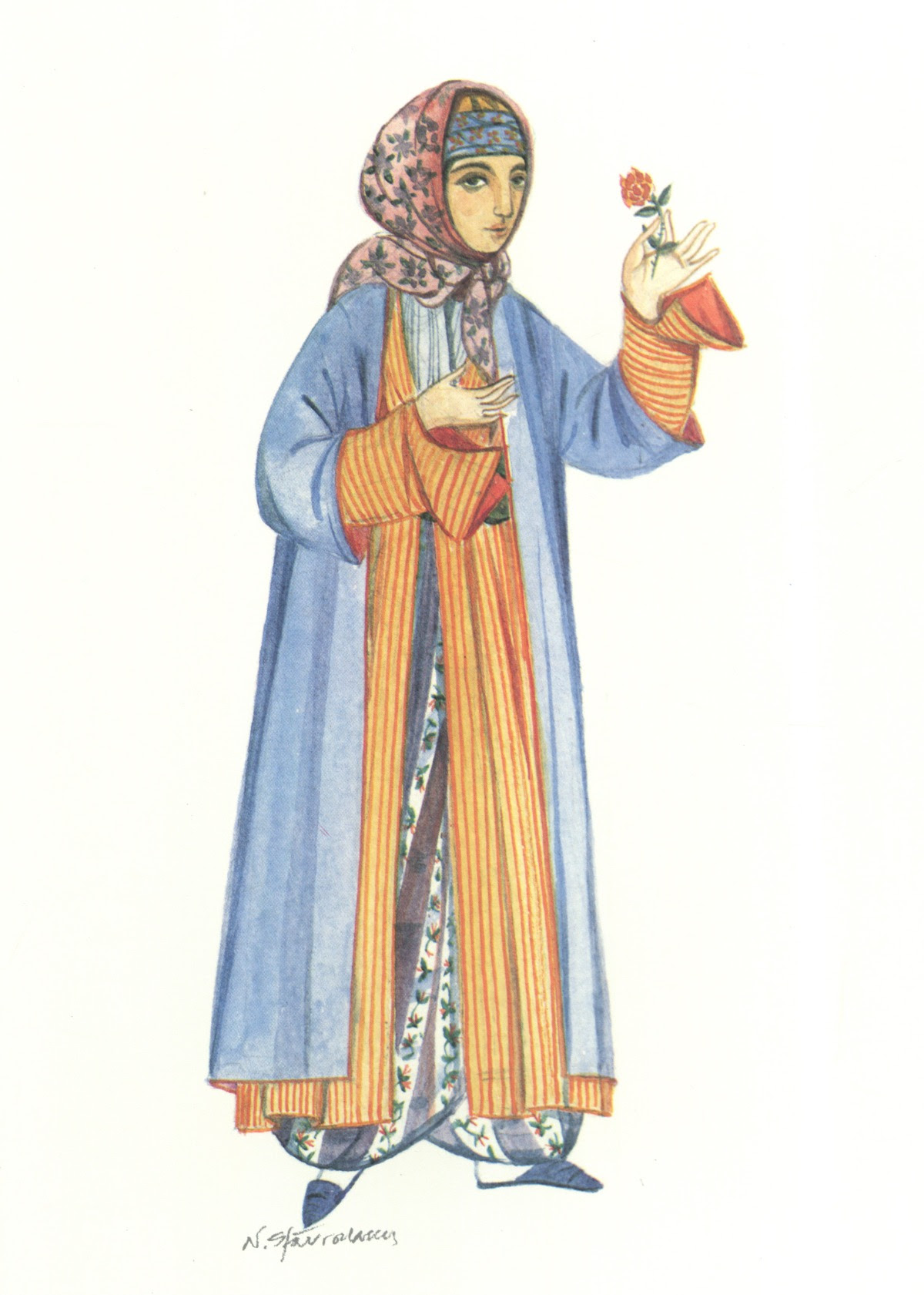 Ladino is a bridge to many cultures. A variety of Spanish, it has absorbed words from Hebrew, Turkish, Arabic, French, Greek, and Portuguese. The mother tongue of Jews in the Ottoman Empire for 500 years, Ladino became the home language of Sephardim worldwide. While the number of Ladino speakers has sharply declined, distinguished Ladino Day programs like ours celebrate and preserve a vibrant language and heritage. These programs are, as Aviya Kushner has written in the Forward, “Why Ladino Will Rise Again.”

© Rhodes, mid-19th century Sephardi & Romaniot Jewish Costumes in Greece & Turkey. 16 watercolours by Nicholas Stavroulakis published by the Association of the Friends of the Jewish Museum of Greece, Athens, 1986.