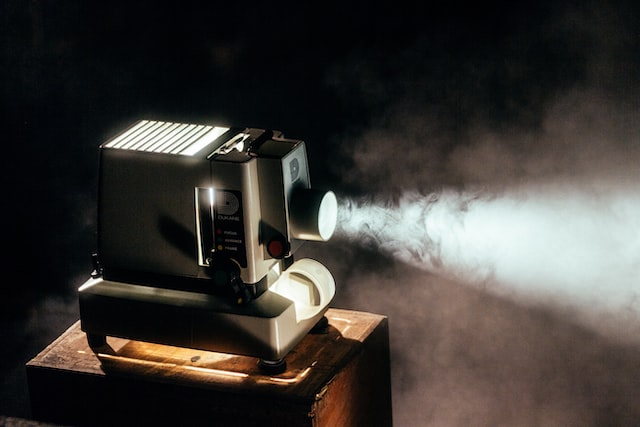 This season we are presenting our own mini Israeli film festival.

We are offering three Israeli films, one each in November, December, and January, each to be viewed at your leisure. Then we will come together on Zoom to discuss the featured film with our host, Emanuel Cohn, a prominent Israeli film lecturer, actor, and screenwriter. The discussion will include peeks behind the scenes and in-depth conversation as we explore the relationship between history, culture, and identity in each film.

A link will be sent to you to watch the film, a week before the appointed date, together with a second link to join the Sunday discussion on Zoom.

GETT: THE TRIAL OF VIVIAN AMSALEM

An Israeli woman’s three-year fight to convince her husband to grant his permission to dissolve their marriage.

MY FATHER MY LORD

The leader of a small ultra-orthodox community in Tel Aviv is very well respected for his inflexible doctrine, but it’s beginning to cause conflict with his young son who is fascinated by the natural world, and can’t understand the reasons for shooing a mother bird from her nest and other laws.

A history professor, Yossi Kleinmann, an expert on the political leaders of totalitarian regimes, feels unappreciated both by his students and his domineering wife. At the 90th birthday party of his wife’s grandmother, a Holocaust survivor, Yossi finds himself in an unexpected situation that forces him to face up to history, to his family, and to himself.