You are here: Home » Programs » Calendar » Shine A Light On Antisemitism in Times Square 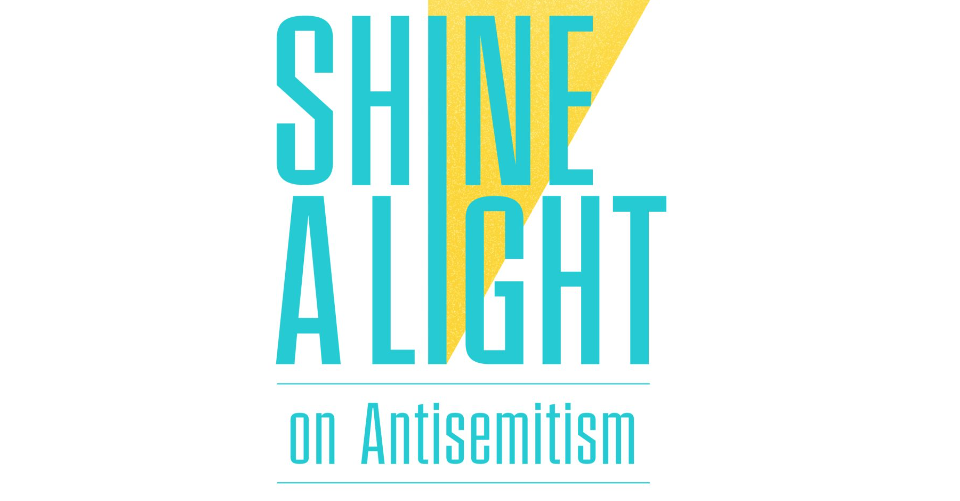 Shine A Light On Antisemitism in Times Square

Antisemitism is intensifying. Our efforts to fight it must be even stronger.

Nearly one out of every four Jews in the U.S. experiences antisemitism. It’s become normalized across our culture — on social media, in pop culture and politics, and on the streets.

This Hanukkah, UJA is joining Shine A Light to dispel the darkness and to say: enough is enough. In the heart of New York City, we’ll publicly display our Jewish identity as we light the menorah together and raise awareness about antisemitism.

We hope you’ll participate in this national demonstration of Jewish pride — with powerful messages from key city and state leaders and lively performances by Jewish musicians — as we stand shoulder to shoulder with our greater community and allies.